Girl Scout Cookies Extreme marijuana plants are generally medium in height, and their branches are appropriately strong and sturdy. These plants are unique in that, if grown in a climate that is on the cooler side, their buds will be somewhat purple in color and will be quite dense and covered in crystals.

Girl Scout Cookies Extreme is a strain that does quite well when encountered with pests, mold, infestations, and so on. For that reason, it is a fairly easy plant to grow, even for beginners. Because of its medium size, it makes for a good plant to grow either indoors or outdoors. You can expect it to reach heights of up to 66 inches at the most (indoor plants will be slightly smaller). It does need plenty of space to branch out since it is a sturdy and full plant.

The flowering phase for Girl Scout Cookies Extreme marijuana plants is a medium length, generally somewhere around 70 days in total. It has a high yield and high levels of THC, which additionally makes it a good choice for beginners to grow (since they will achieve some kind of success, almost no matter what).

Girl Scout Cookies Extreme was bred in California, USA, but quickly made it outside those borders due to its extreme popularity and success. It is a combination of the strains of marijuana called OG Kush and Durban Poison. OG Kush is a hybrid (Indica dominant) while Durban Poison is a Sativa.

There are actually a number of different types of Girl Scout Cookies, including Thin Mint, Platinum Cookies, and Girl Scout Cookies Extreme. While every phenotype is slightly different, they all exhibit the most beloved qualities of the main strain.

Despite its innocent name, Girl Scout Cookies Extreme is very strong. It generally gives users a feeling of euphoria and happiness right off the bat, followed by a deep, body-focused sense of relaxation. This is not a heavy couch lock kind of relaxation, however, but rather simply a light, relieving one that many people so love.

The positive effects of Girl Scout Cookies Extreme include:

The negative effects of Girl Scout Cookies Extreme may include:

Girl Scout Cookies Extreme is most commonly used to help manage stress since it gives users such a relaxed and confident high. It works best for an end of day smoke, allowing the user to unwind and relax rather than falling into a familiar spiral of anxiety.

Its high is a bit of a sedative, allowing it to fight depression, nervousness, and insomnia. It also helps with appetite stimulation, which works best for those undergoing cancer treatments and therapies (such as chemotherapy).

Girl Scout Cookies Extreme has an extremely pleasant smell and taste (thus its fitting name). It smells sweet yet earthy, coupled with chocolate and even mint. Sometimes some spiciness can be detected in its aroma as well.

Its taste is equally enticing, what with its candy-like sweetness along with a bit of mint. Brown sugar, spices, pepper, and nutmeg have all been described in its taste (giving it a cookie-like taste). Sometimes it even tastes citrus or earthy. 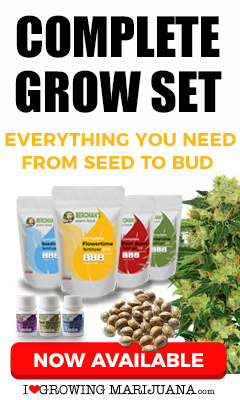 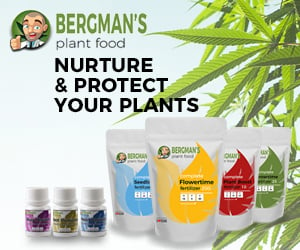